Allyson Ortegon reports from Recreational Sports Center at the University of Texas at Austin. Beating cancer was only the beginning for Dora Justice’s display of strength. After a move from Mexico, her next triumph would be a world powerlifting title, at 61 years old.

A 61-YEAR-OLD POWERLIFTER FINDS STRENGTH TO MOVE ON

Dora Justice powered through adversity and defied the odds to build the great life she envisioned in the United States. 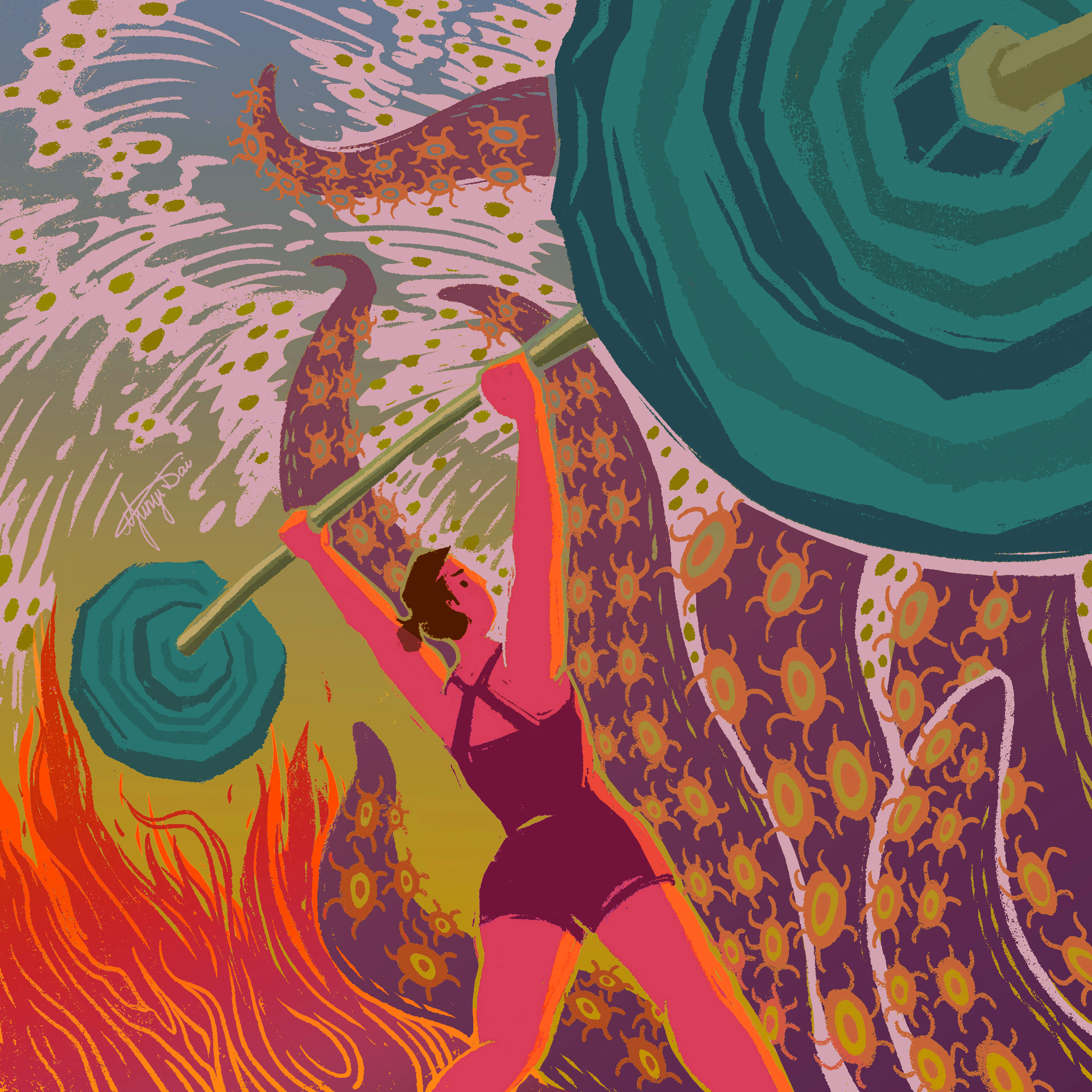 A 61-Year-Old Powerlifter Finds Strength To Move On

Justice came to Austin after facing hard times in Coahuila, Mexico, with concerns about money, safety and an inability to pursue her passion for powerlifting. She found her strength for the move and the sport, after a successful bout against cancer.

“I came because I knew someone, and he says, ‘Come to U.S.A. It’s easy to get a job. … You can get any job because you were a professor in the university. You are amazing for women. You’re a weightlifter, so probably you can teach workout in the gym or whatever you want,’” Justice recounts. “And I say, ‘OK, it sounds easy.’ But it’s not easy.”

She was diagnosed in 1993 and after the battle, she decided she wanted to be as healthy as possible and took up lifting. As a 43-year-old woman, Justice received odd looks and questions from others.

One day, a coach approached her in her gym and told her if she followed his instructions for two months, she could become a professional weightlifter. Ever since then, Justice says she feels happiest when she’s lifting weights.

“It wasn’t ordinary,” Justice says. “Many women say, what are you doing? You are a woman. You’re not a man, why you like to get muscles? I say, I can’t give you any answer about it, but when I’m lifting I feel unique. I’m strong, and I didn’t know.”

A few years later, Justice struggled with life in Mexico. She worked as a professor at two universities, but couldn’t make payments on her home and car. She worried about the safety of her students, family and self everyday, noting a rise in violence near her home.

She barely spoke English, and only knew two people here, but decided to come to the U.S., and began working as a nanny.

“It wasn’t easy, No. 1 for my English. No. 2, I came legally to Mexico using my tourist visa, so I didn’t have any problem to come to USA. But when I realized, to work here, you need to have a visa to work, and I didn’t have it. My English was horrible. I didn’t understood anything and I said, ‘Oh, what I’m going to do?’ ”

She says working with children helped her learn English because their vocabulary and books were easier to learn from. She was already an avid reader and consuming books and classes from a community college helped her adapt to her new life.

Justice settled in Austin when she came to the States. She says she instantly enjoyed the freedom of the culture and the respect she received as a resident.

“I didn’t went any other place. Austin, it was very nice because we go through the bridge on [Loop] 360, and oh, I love that bridge, and also the river, just green and nice. The weather was nice because it was in December. Many places to go, but my first impression was about the river and the bridge on 360.”

Now, Justice trains in her garage in Del Valle, Texas, with the help of her husband, Dale. The two were married in Dec. 2018, and since then, it’s been one of Justice’s most memorable years. In March, she earned her citizenship and received an invitation to compete in the World Powerlifting competition. In May, she earned two medals for the U.S.A. team.

She’s actively training for another competition at the end of August and turning 62 in September. 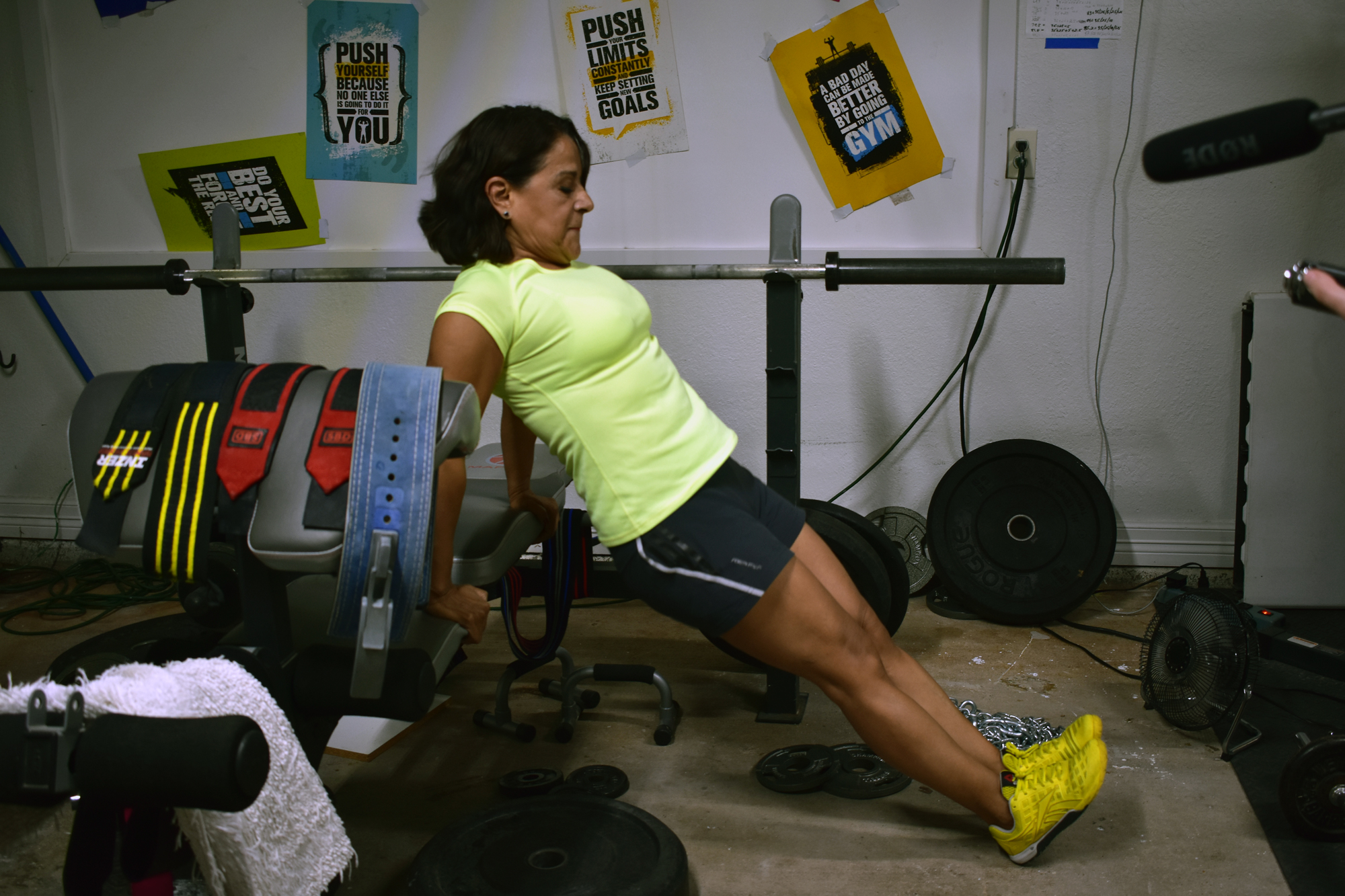 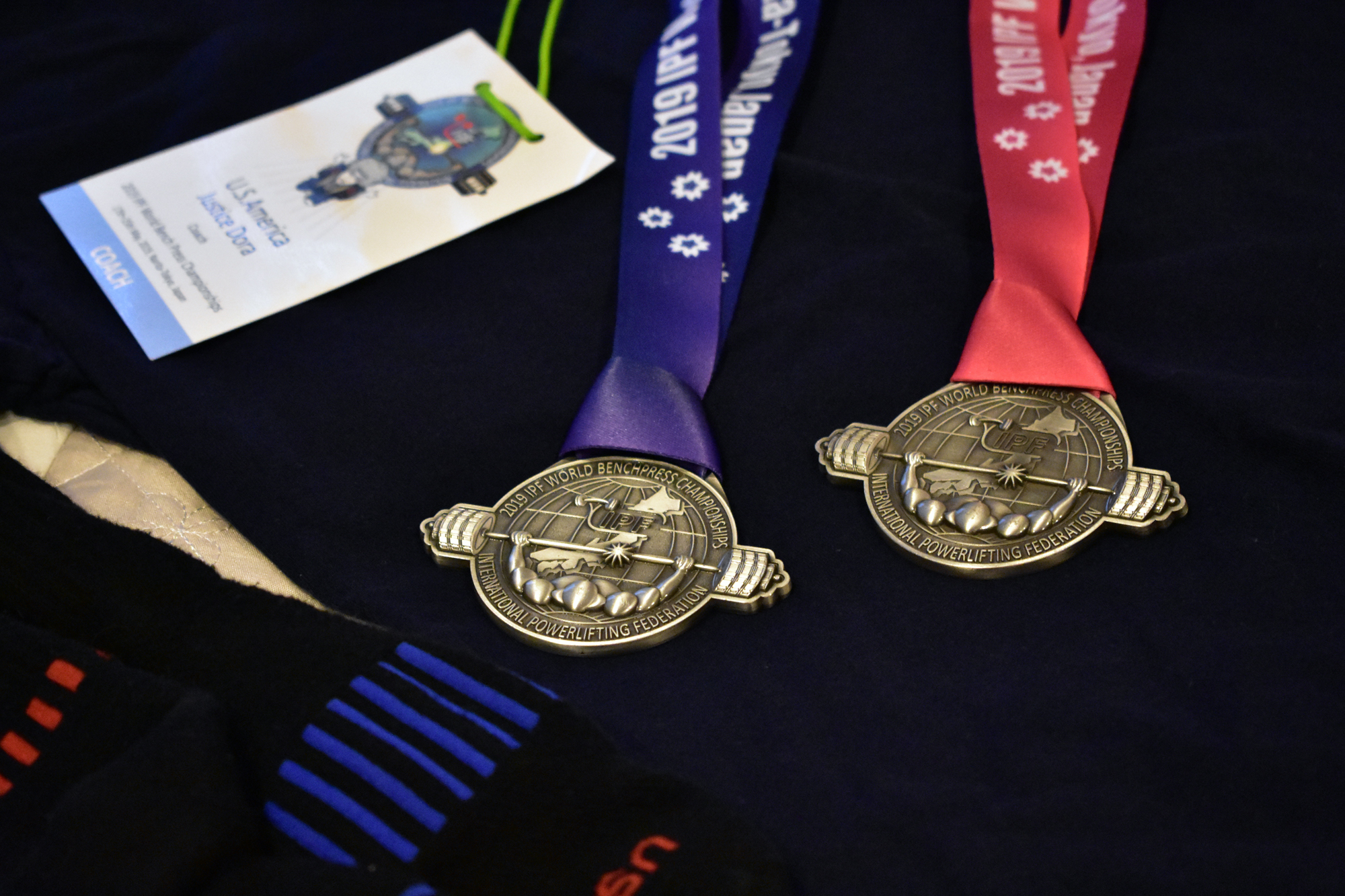 Some of Dora Justice’s powerlifting medals, as seen at her home in Del Valle, Texas. 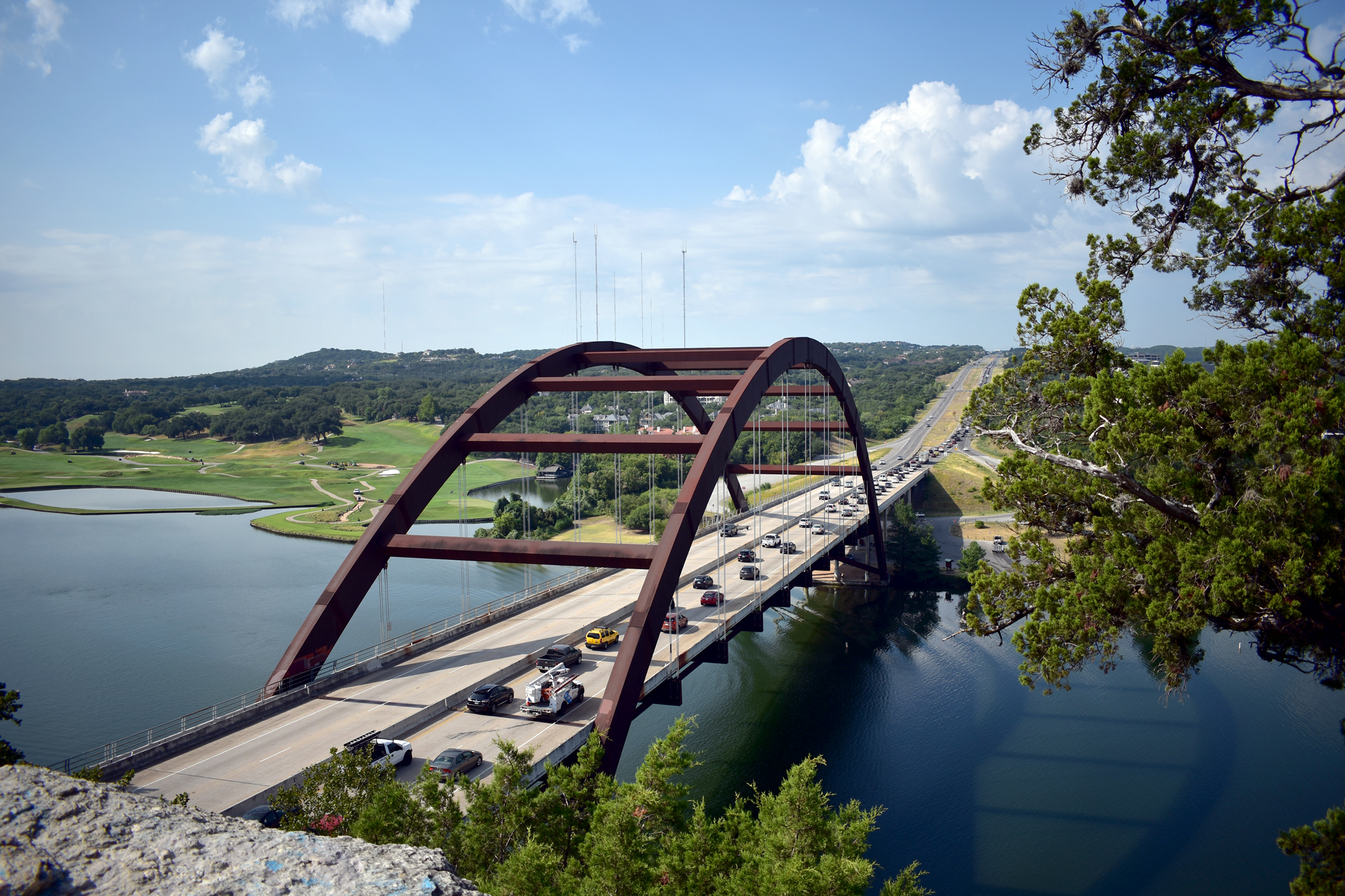 The Percy V. Pennybacker Jr. Bridge is known as the “360 Bridge” because it covers sections of Loop 360 in Austin, Texas. Seeing the bridge is one of Justice’s first memories of arriving in the U.S.