The Lesson I Didn’t Know I Needed 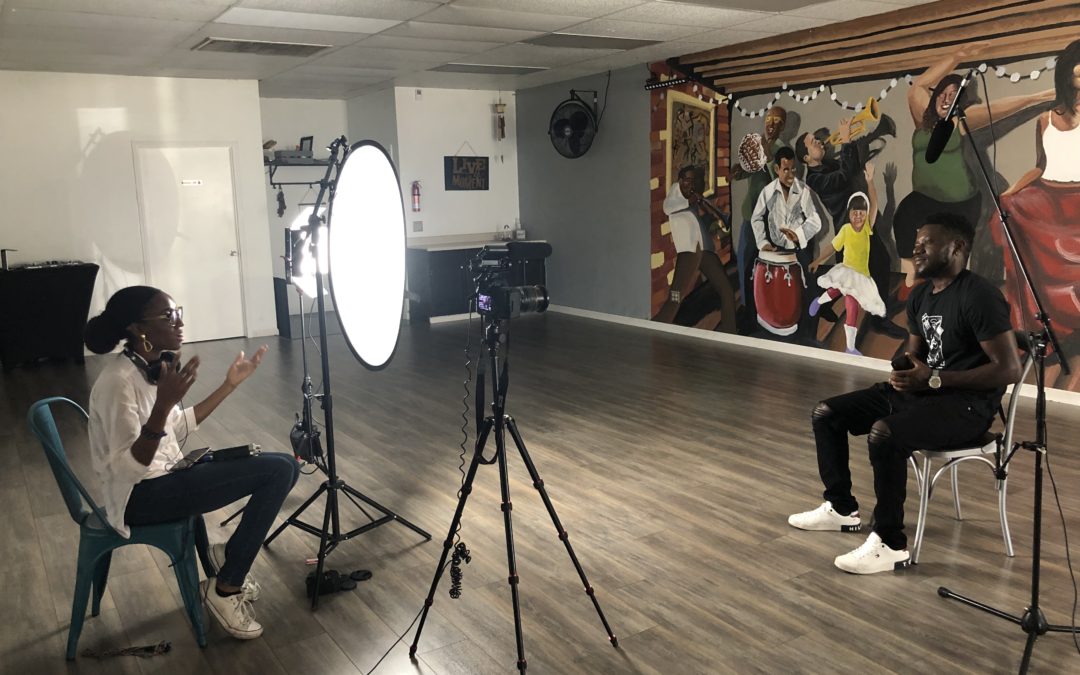 This week was nothing like I thought it would be.

To any upcoming Next Generation Radio student, a word of advice: If you have any expectations— drop them.

When I got accepted to the program, I was excited to have my journalistic skills stretched and challenged. I had never written a news piece, created an audio story, or produced a feature video. I’m not even a journalism major. While I had taken a few formal classes about photography and video, I still felt like a fish out of water when it came to the dynamics of a multimedia news environment.

However, despite all of that, when I reflect on this week, the biggest challenge I faced was getting over myself.

Before this program, I had participated in group projects, the traditional everyone take a piece and we’ll bring it all together at the end. As someone who is used to working on their own, that model of teamwork was perfect for me. Give me a task and I will get it done…on my own, on my own terms, but that didn’t fly this week.

I had to get over how I normally like things to get done, if I was going to work in a collaborative environment that is this program. From day one, every moment of my project hinged on how I worked with the entire Next Generation Team; the Web Designer, Audio Engineer, Managing Editor, Mentors, Videographer.

So just imagine, instead of a three-legged race, it’s a nine-legged race, and each person moves at a different pace. One guy in the back is taking a nap on the grass, another dude thinks walking is primitive and is trying to fly. A sister to your left is protesting the entire operation and all you want to do is make it to the end of the finish line by Friday at 11 a.m., so that your managing editor will give you a golden star.

Everyone was different, and I learned that instead of wanting people to change, I needed to be willing to adapt. I could only move forward if I worked with them, each of whom had different styles, workflows and expectations.

This week, I learned that I’m a perfectionist and that letting go of control can actually make you stronger. But I also learned that I am extremely capable. Before this program, I doubted if I had the skills to make it in a traditional news environment, and while I’m not perfect, I feel confident that can take on the challenges in front of me.